In this two part series, Charlie Warren explores the interlinked history of music and film ahead of our upcoming concert, Ad Astra, at St Mary’s Church, Rotherhithe, at 19:30 on Saturday 30th March (tickets available here). 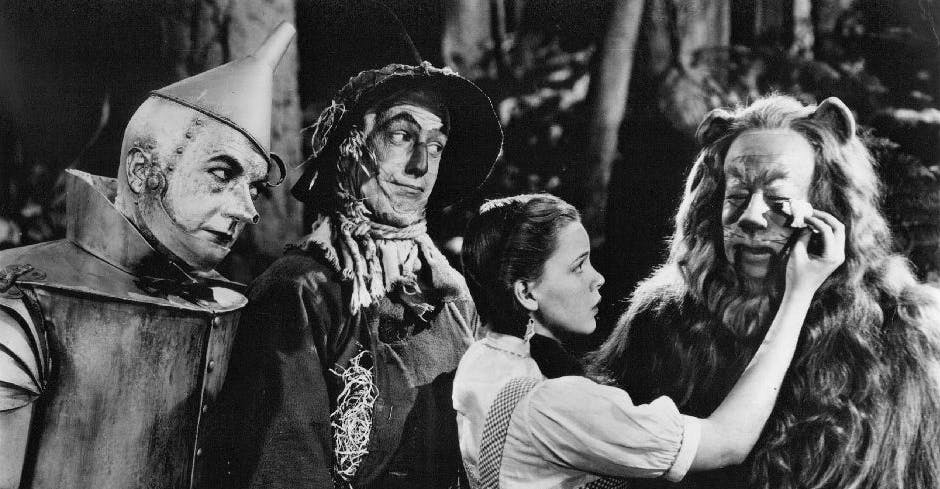 Westerns, gangster movies, musicals, melodramas, and epics, both historical and biblical! Lush recorded soundtracks! Technicolor, and widescreen cinerama! International movie stars! All are products of Hollywood’s ‘Golden Age’, from the rise of the talkies in the late 1920s to the demise of the studio system in the 50s.

The name Golden Age is a retrospective one, with many aspects of production carried over from the silent era. However, after the introduction of sound, first used successfully in 1927’s The Jazz Singer, film-makers scrambled to work with the new medium, and in the process created some of the greatest art of the twentieth century. Hollywood’s location in the United States was crucial - after the 1929 Stock Market crash, cinema became a uniquely affordable and escapist form of entertainment, and ticket sales boomed. Building on the already existing ‘studio system’, whereby studios would produce movies entirely in-house, and often owned the rights to distribution and exhibition as well, several technological and artistic practices came together to create a new film vernacular. The United States’ unparalleled position as the world’s dominant economic and military power, particularly after the Second World War, meant that its movies were shown the world over, and other cinematic styles tended to either imitate or react against its hegemony. 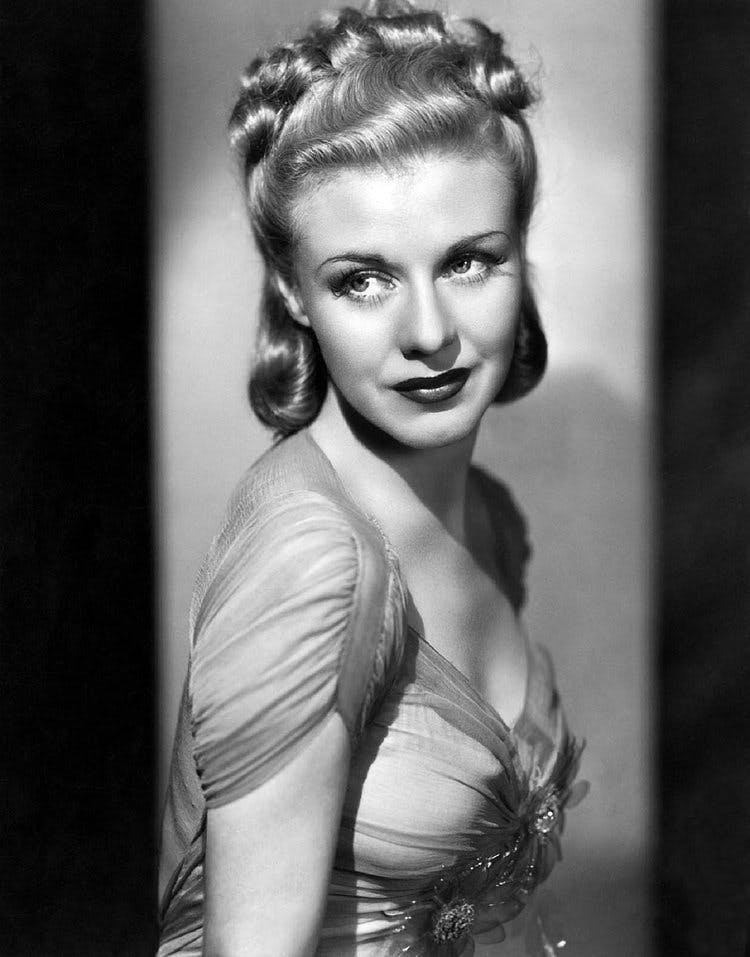 Musically, the two most important developments were probably the musical film (enabled by synchronised sound), drawing on the traditions of Broadway and vaudeville, and in other films the use of through-composed scores. Fred Astaire and Ginger Rogers were the greatest stars of the era in musical films, with a string of hits inaugurated by Top Hat (1935), and song and dance numbers often crept into comedies and dramas, including every sound film made by the Marx brothers. The 1939 musical The Wizard of Oz has come to be seen as one of the best films of the 20th century, especially for Harold Arlen’s memorable score with lyrics by Edgar Harburg, and its songs and dialogue have entered into popular culture more broadly. Snow White and the Seven Dwarfs (1937) was another innovative film of the era, being Walt Disney’s first full-length animated musical film, and its success paved the way for the artistic triumph of Fantasia just a few years later. Fantasia was the first film presented in stereophonic sound, with technologies such as multi-track recording, overdubbing and noise reduction employed for the first time. Musical films were guaranteed money-spinners until the 1960s, when changing demographics and tastes resulted in several big-budget flops in the years after The Sound of Music.

Outside the realm of musicals, the era was also somewhat of a Golden Age for other film composers, with Austro-German-Jewish émigrés like Max Steiner and Erich Korngold bringing a late-Romantic sensibility which came to define the Hollywood sound, in films like 1933’s King Kong and The Adventures of Robin Hood (1938). Scores would often employ variants of Wagner’s ‘leitmotif’ technique, with musical ideas attached to particular characters or plot elements. One such score is that of Laura, a 1944 ‘film noir’ scored by David Raksin, with its simultaneously lush and haunting main theme. Bernard Hermann was another famous composer of the era, known for his work with Alfred Hitchcock on movies such as Psycho and Vertigo. 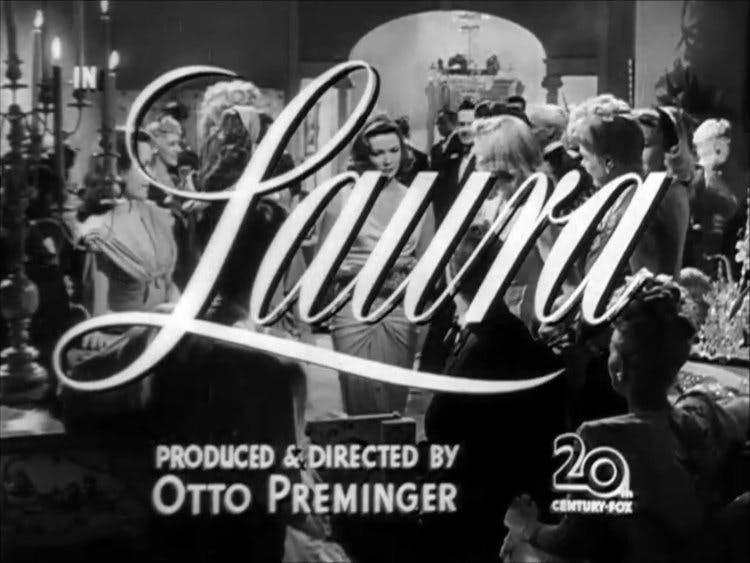 The cultural and political upheavals of the 1960s did a great deal to end this ‘classical’ era of Hollywood, but the beginning of the end could be said to be 1948’s Paramount antitrust case, which ultimately led to the separation of film studios and their previously attached theatres, and ended the practice of ‘block booking’ theatres, which tied one big-budget production to a compulsory tag-along of 4 or 5 others of lesser quality, for the sake of raking in more cash. Without guaranteed income from their often increasingly formulaic films, and with the rise of alternative entertainment in the form of television and rock & roll in the 1950s, the film industry began to look more than a little out of touch by the 1960s. And as films were forced to change, so soundtracks became more varied, with more contemporary pop and jazz elements, and the end of the Wagnerian/late-Romantic film style. The next blog will look at the history of music in films since the 1960s, as film culture continued to evolve, seen through the tension between the blockbuster and the art house flick.

In our upcoming concert at St Mary’s, Rotherhithe, we’ll be singing music from The Wizard of Oz and Laura among many more films, and we hope you’ll be able to join us! Tickets available here: https://www.eventbrite.co.uk/e/ad-astra-tickets-58067295845.